The Vine Cinema, in partnership with a select group of  independent studios, has created a “virtual theater”, allowing us to show films that would currently be in art theaters if not for COVID-19.  The cost of each viewing supports both The Vine Cinema and the artists behind the film. 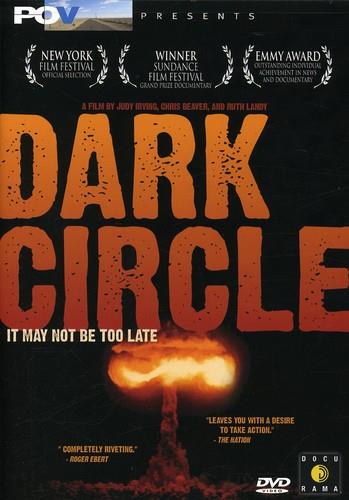 It’s been 75 years this month since the start of the Atomic Age, with the U.S. nuclear bombing of Hiroshima and Nagasaki killing hundreds of thousands of civilians, but its trail of destruction has never ended.

"A Chef's Voyage" follows the celebrated American Chef David Kinch and his team from Manresa, their 3 Star Michelin restaurant in California, for a one-of-a-kind collaboration with three legendary French chefs at their iconic restaurants in Paris, Provence, and Marseille.

To mark the 15th anniversary of Manresa, Kinch decides to close shop for a month so he and his staff can embark on their France voyage. Planning the trip takes months and the logistics are tricky: how to sneak the food on flights; unfamiliar host kitchens; a language barrier and more.
Learn more 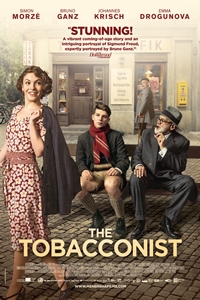 Seventeen-year-old Franz journeys to Vienna to apprentice at a tobacco shop. There he meets Sigmund Freud (Bruno Ganz, “Wings of Desire”, “Downfall”), a regular customer, and over time the two very different men form a singular friendship. When Franz falls desperately in love with the music-hall dancer Anezka, he seeks advice from the renowned psychoanalyst, who admits that the female sex is as big a mystery to him as it is to Franz. As political and social conditions in Austria dramatically worsen with the Nazis’ arrival in Vienna, Franz, Freud, and Anezka are swept into the maelstrom of events. Each has a big decision to make: to stay or to flee? 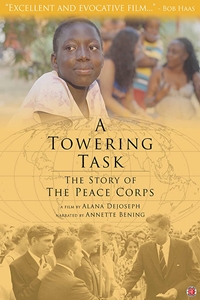 In 1961, President John F. Kennedy gave young Americans the opportunity to serve their country in a new way by forming the Peace Corps. Since then, more than 200,000 of them have traveled to more than 60 countries to carry out the organization's mission of international cooperation. Nearly 60 years later, Americans - young and old alike - still want to serve their country and understand their place in the world; current volunteers work at the forefront of some of the most pressing issues facing the global community.

Yet the agency has struggled to remain relevant amid sociopolitical change.
Learn more

For more than a century, Black artists, authors, musicians and others have traveled to Paris to liberate themselves from the racism of the United States. What made them choose France? Why were the French fascinated by the newcomers? And to what extent was and is France truly colorblind?

Myth of a Colorblind France investigates these questions and examines the ways that racism has plagued not only Blacks fleeing the United States, but people of color in France today. The film explores the lives and careers of renowned African Americans who emigrated to Paris, including Josephine Baker, James Baldwin, Richard Wright, Beauford Delaney, Augusta Savage, and Lois Mailou Jones, and includes rare home movie footage of Henry Ossawa Tanner in Paris. 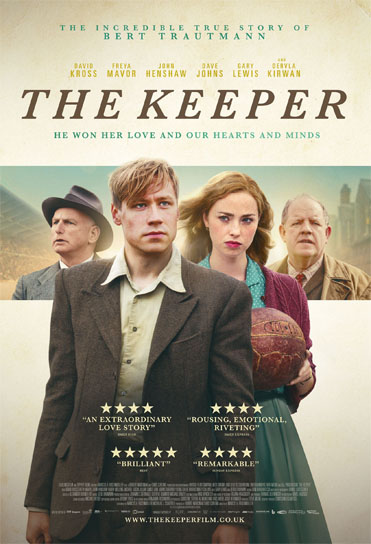 The Keeper tells the incredible true story of Bert Trautmann (David Kross, The Reader), a German soldier and prisoner of war who, against a backdrop of British post-war protest and prejudice, secures the position of Goalkeeper at Manchester City, and in doing so becomes a footballing icon.

His signing causes outrage to thousands of fans, many of them Jewish. But Bert receives support from an unexpected direction: Rabbi Alexander Altmann, who fled the Nazis. Bert’s love for Margaret (Freya Mavor), an Englishwoman, carries him through and he wins over even his harshest opponents by winning the 1956 FA Cup Final, playing on with a broken neck to secure victory.
Learn more